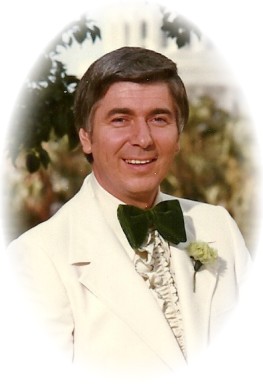 JUNE 3, 2017 — It is with great regret that we need to inform the district of the passing of Past District President Donald Gubbins. Don was also the lead in the 1975 Far Western District Quartet Champion San Francisco Storm Door & Whale Oil Co. and a Presentation Judge. 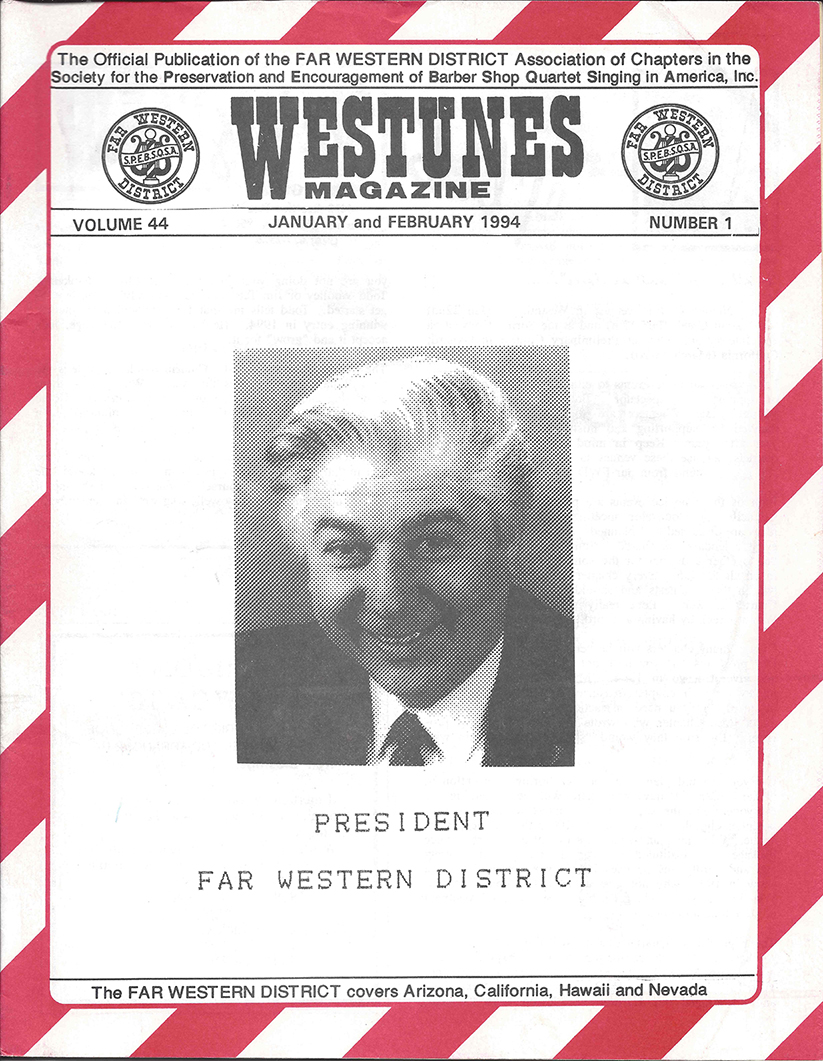 In 1954, Don married his high school sweetheart Joan Kline. The family moved to the Bay Area in 1972, and in 1989, Don and Joan moved to Cameron Park, in El Dorado County where Don retired in 1997 after 21 years with Metropolitan Life Insurance Company.

After his family and friends, Don's greatest loves were sports and music. In younger years, he loved bowling, baseball, and basketball. Don was a member of the Stockton YMCA 1954-55 basketball team. He was especially honored when the team was inducted into the Stockton Athletic Hall of Fame in 2005.

Don was an active and dedicated 48-year member of the Barbershop Harmony Society in the Vacaville, Stockton, Peninsula, Placerville and Sacramento Chapters over the years. Don was most well known in Barbershop for his many years as lead with the San Francisco Storm Door & Whale Oil Company.

In lieu of flowers, please send donations "In Memory of Donald W. Gubbins" to The Harmony Foundation, 110 7th Avenue North, Ste. 200, Nashville, TN 37203 or via their website at www.harmonyfoundation.org.

The family would like to thank all of Don's amazing caregivers at Snowline Hospice of El Dorado County for their care and dedication in Don's final weeks.