Milt died on Wednesday July 18, 2018. Many will remember him and his lyrical voice on such songs as “Oh How We Roared in the 20s”, “Cinderella”, “Mary You’re a Little Bit Old Fashion”, and “Freckles”. Milt was the one who made the tag on “Gotta Be on My Way” famous. He was one of the nicest guys you’d ever want to meet.

He had suffered from health problems for many years.

Gary Harding is the last surviving member of the Golden Staters. Jack Harding died in 2003, Mike Senter died in 1979.

And he was in FWD Champions AFWDC - San Diego Serenaders - more info at AFWDC.org.

Keep the Whole World Singing-Milt Christensen passed away quite unexpectedly on July 18, 2018 and began a new journey free from pain and suffering. Milt maintained a lighthearted spirit in spite of his infirmities. He was born on June 8, 1932 in Salt Lake City to Milton LeRoy Christensen and Alice Miriam Curtis. He grew up in the Sugarhouse area and was closely associated with his mother's large Curtis family, of whom he had warm and loving memories. He graduated from East High School, where his talents in performing and entertaining began to emerge.

His life was marked by his love for music. His special gifts were a beautiful voice and a memory bank full of songs. A random word could trigger association with lyrics and he would burst out in song. He found much joy in Barbershop singing. He was a longtime member of S.P.E.B.S.Q.S.A., director of the Beehive Statesmen Chorus for many years, and later directed a Sweet Adeline chorus in Hawaii. He was also the lead singer in 2 quartets that won international gold medal championships: "The Golden Staters" winning in 1972, and "One More Time" international senior champions in 1992. He traveled with a USO Tour in 1966, where his quartet "The Salt Flats" entertained American troops in hospitals in Tokyo, Okinawa, and the Philippines. Milt also served in musical positions in the LDS Church, of which he was a member, and sang at countless funerals, benefits, and other occasions. He also sang in the Mormon Tabernacle Choir, and served in the Bountiful temple.

He was preceded in death by his son David Christensen, his granddaughter Whitni Reese, and his sister Shirley Rae Schaar.

The family would like to express heartfelt appreciation to caretakers from Inspiration Home Health and to neighbors for their kindness and help during the many months of Milt's physical incapacitation. 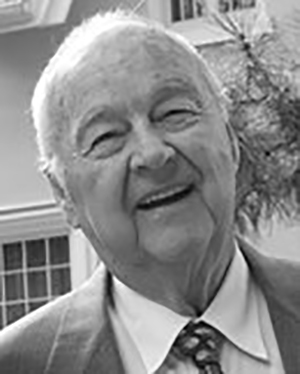 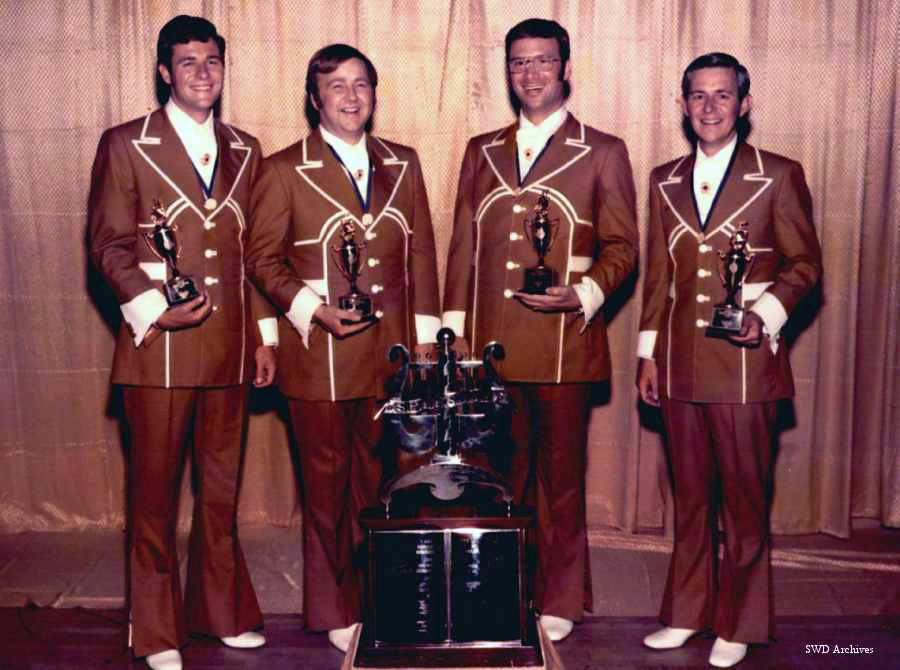 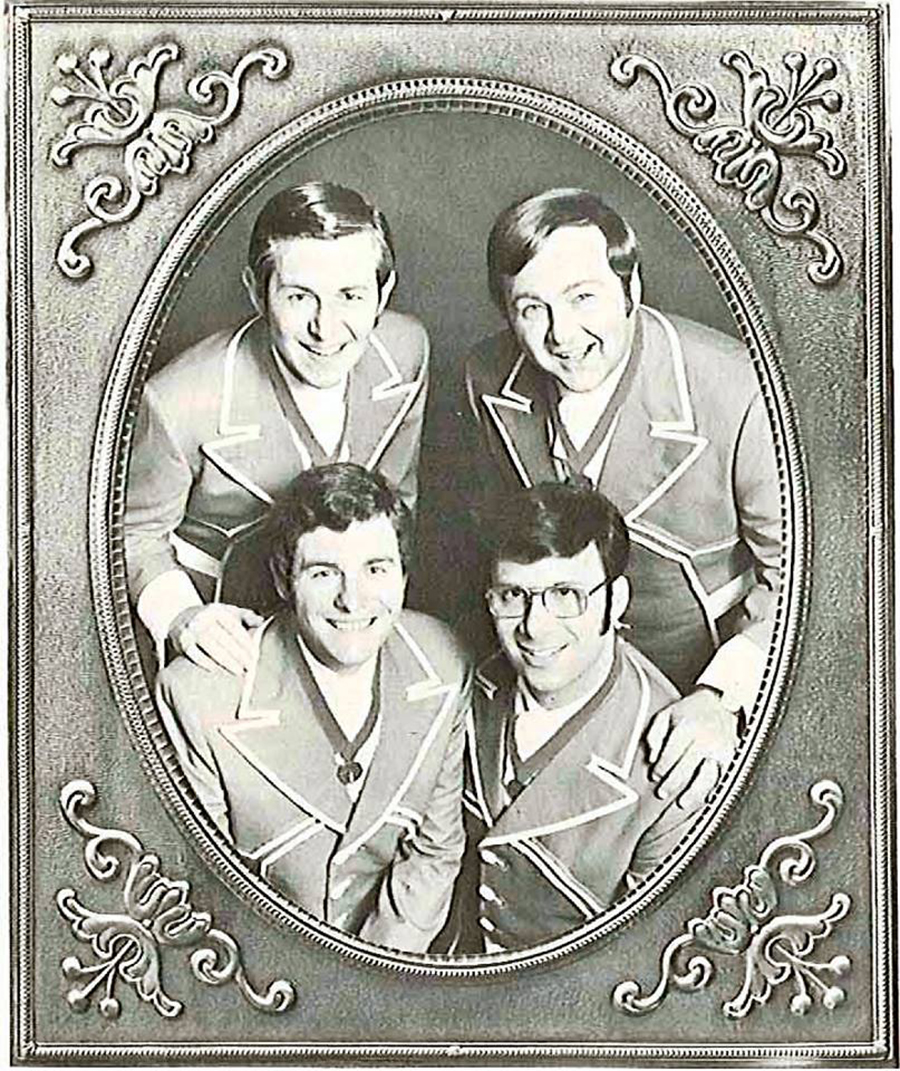 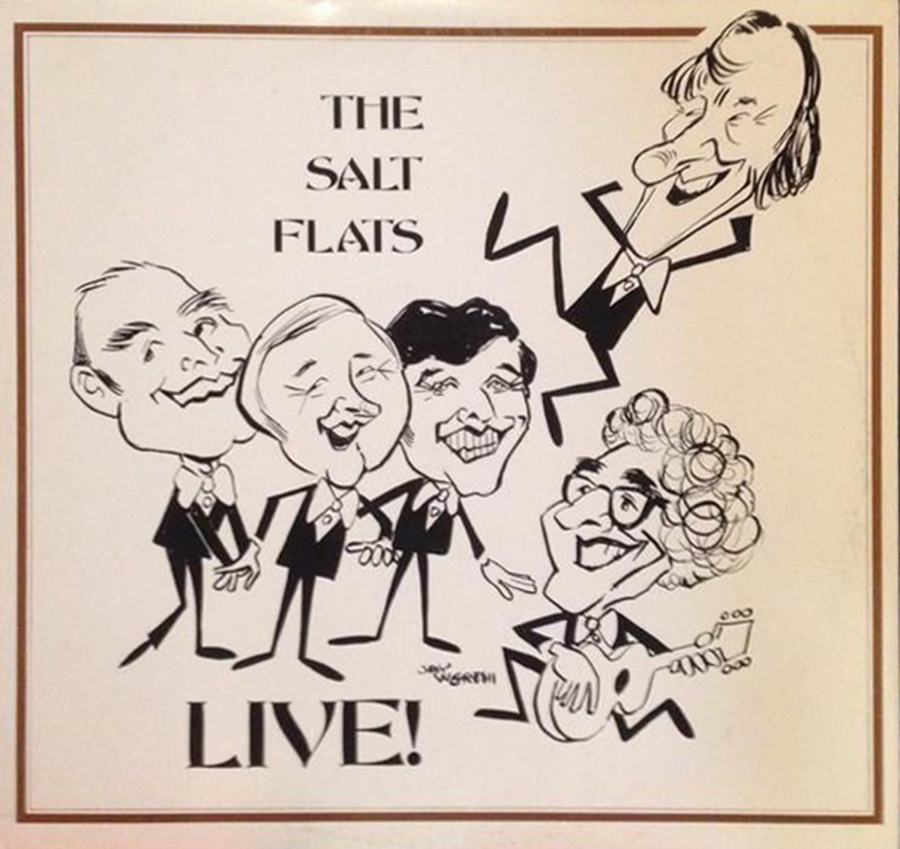 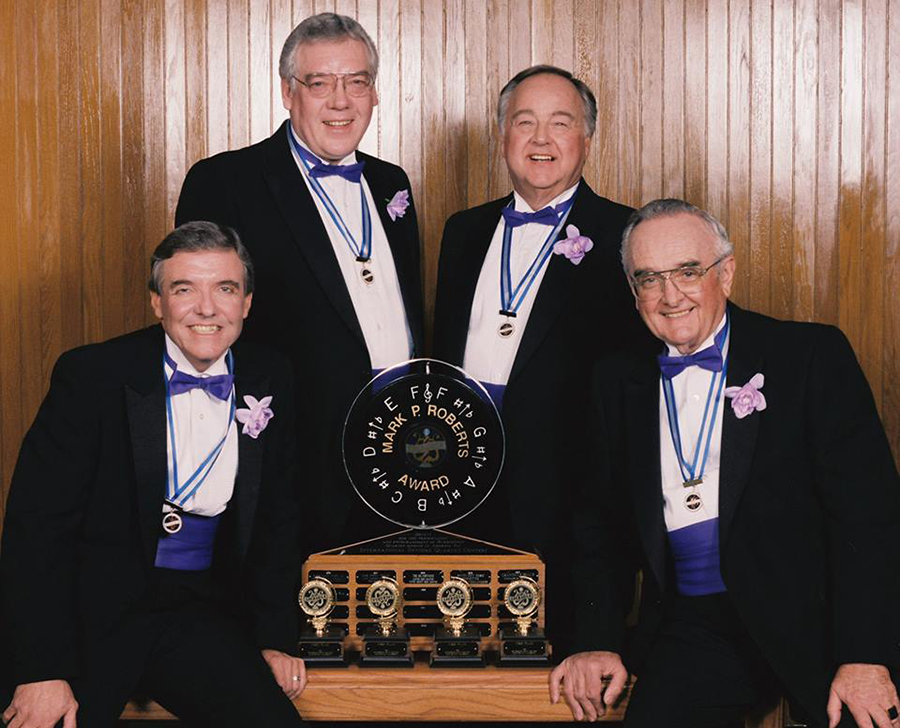